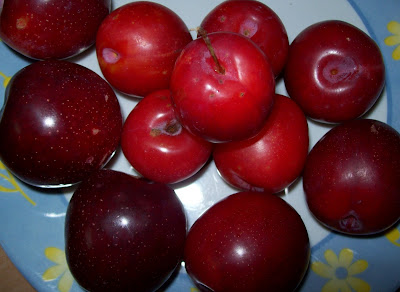 A friend of mine shared this recipe for make-ahead apple pie filling that I planed on using plums instead of apple... I decided to bake a plum pie to be served with almond cream. Anyway, I had never made a plum pie, nor even seen a recipe for one. Plum pie was the one I wanted to try first; The pie was delicious, even though the plums that I bought weren’t perfect. . I did change a few things, though as is my way, it appears. . I wanted to really focus on the flavor of the fruit.... . I try not to go overboard with spices or sugar either. 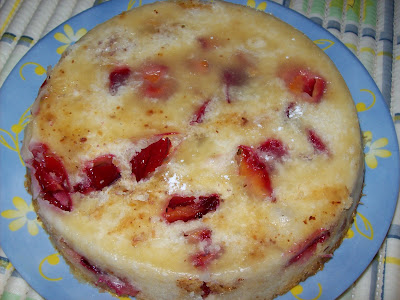 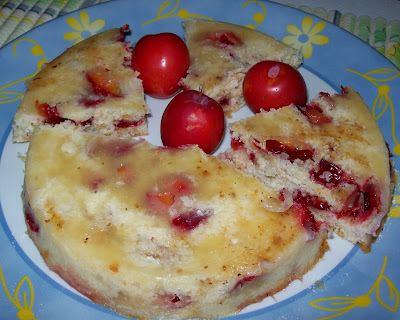 1.In a bowl, combine the first six ingredients; pour into the pastry shell.

2.For topping, combine sugar, flour, cinnamon in a small bowl; cut in butter until the mixture resembles coarse crumbs. Sprinkle over filling.

3.Add an milk at a time and blend. Add the flour.

4.Divide the plums into halves and remove the plum stones.

5.Try to keep the size of the slices even.

7.Pour the filling into the crust and add the plum halves.

8.Bake for about 30 minutes or until the filling becomes golden.